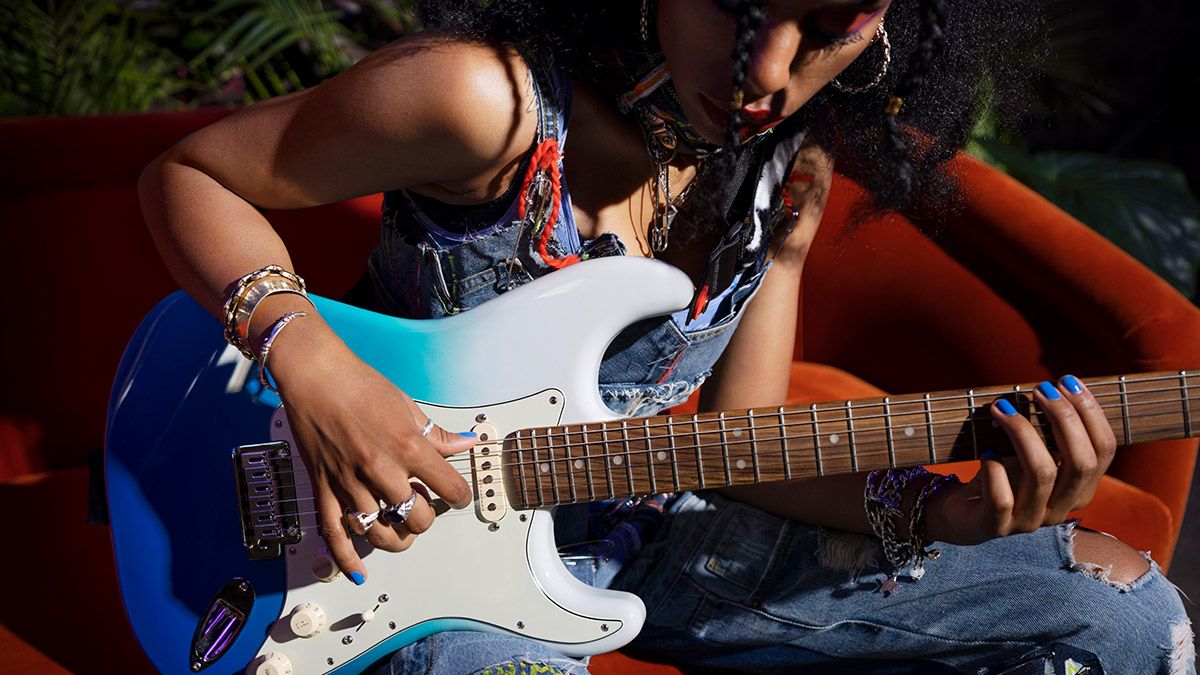 The artists’ tracks will be judged by a panel of industry experts, including Nile Rodgers of Chic, Emily Kokal of Wolfpaint and Ashley McBryde.

Fender says the initiative was inspired by the recent launch of its Player Plus range of electric guitars and bass guitars, and he sees the company partnering with top recording studios in the UK and Ireland, in Australia, Japan, Mexico and the United States to support the development of top unsigned musical talent.

“At Fender, we are committed to providing artists with the resources they need to fuel their creativity,” said Fender CEO Andy Mooney, who also sits on the judging panel. “Player Plus Studio Sessions: Powered by Fender is a manifestation of Fender’s dedication to artists at every stage of their journey. The hope is that this program will kick-start their artistic careers by allowing them to fuel their passion to achieve their dreams.

Applicants can be a band playing any style, instrumentalists or solo artists, as long as they are over 18 and have the ability to travel to the studio nearest to them.

As well as earning 10 hours of recording time, artists will receive support from on-site engineers, a £400 grant to mix what they record, plus material from the Player Plus series and mentorship from industry experts such as Ari Herstand – who recently released the free Fender Artist Playbook to help up-and-coming artists turn professional.

“I’m passionate about training new artists, it’s something I’ve done my whole life,” said Nile Rodgers. “As a producer, it’s very exciting to provide unknown artists with the tools they need to speak through their music and not just perform.”

Fender Player Plus Studio sessions are open for submissions now and will end October 20, winners will be announced November 10. You can submit your application here. And learn more about the Fender Player Plus series here.