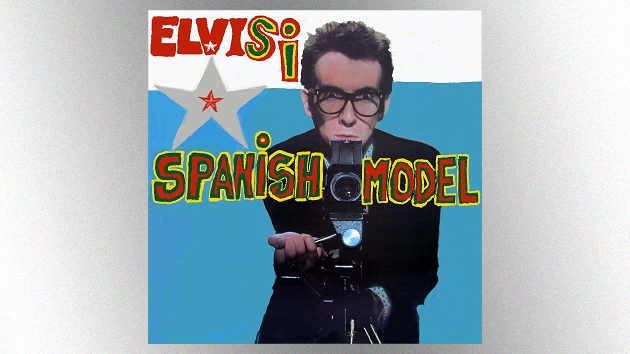 Elvis Costello enlisted some of the biggest artists in the Latin music world to create a Spanish language reimagining his second studio effort in 1978, This year’s model.

The new album, titled Spanish modelwill be released on September 10 and contains all the songs from This year’s model plus select other tracks from the sessions on this disc, with the various Latin artists singing the lyrics of the songs in Spanish to the original music performed by Costello and his band The attractions.

Costello collaborated on the project with the Latin Grammy winner Producer of the Year Sebastien Kryswho remixed the This year’s model tracks from the original master recordings.

“Part of the fun of this project is its unexpected nature,” says Elvis. “Although I think people in my audience who paid attention are pretty much used to surprises by now.”

Colombian rock star JuanesCostello’s rendition of the classic “Pump It Up” was released as an advanced digital single from Spanish modeland a companion music video debuted on Costello’s official YouTube channel.

“‘Pump It Up’ is such an iconic and iconic song from Elvis’ incredible repertoire, that it was a true honor to have the chance to sing along with the original 1978 recording and be a part of that propelling energy. “says Juanes.

Other artists who have contributed to the album include Luis Fonsi, Sebastien Yatra and Camisole.