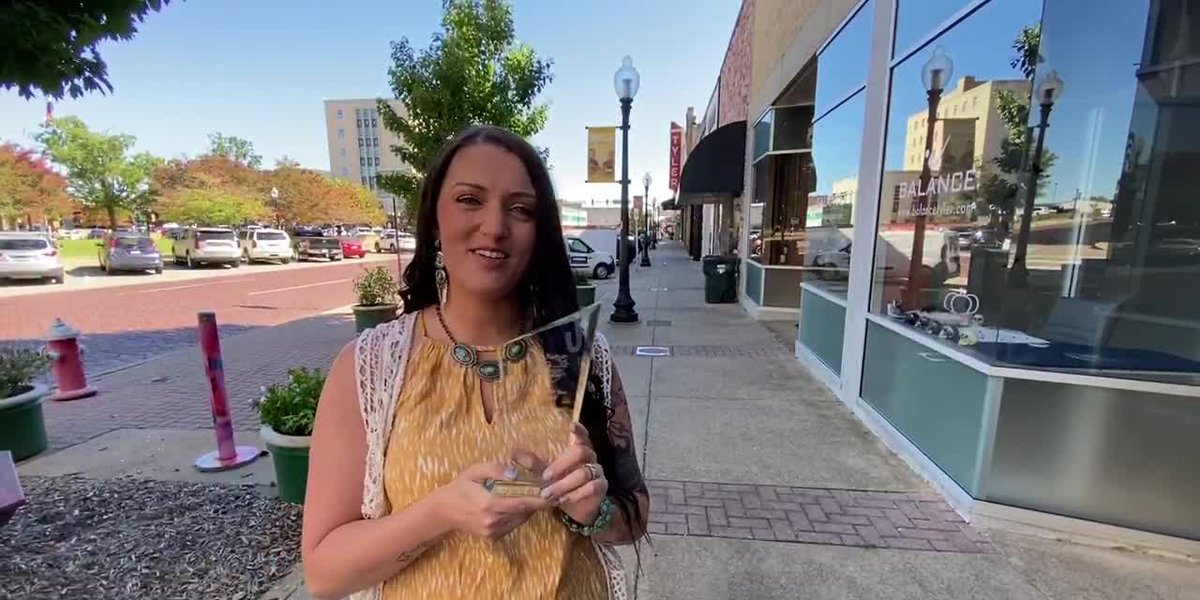 It was a night to remember for two East Texas musical artists on Sunday at the Grand Ole Opry House in Nashville.

They share their experience winning a Josie award on the infamous Opry stage.

“I’m so honored and blessed to have been able to stand on the same stage as so many other huge legends,” said Josie Award-winning artist Heather Nikole Harper.

Harper was shocked to hear her name named artist of the year. “For me to have this honor of accepting Entertainer of the Year…I’m just a little girl from East Texas…I really have no words, it’s just surreal, I’m like walking on air today,” Harper says.

She says the trip was difficult and she couldn’t have done it without the support of her family. “I’m very lucky that my family was so supportive because there were a lot of long nights I was coming home really late,” Harper says. “Having about eight gigs a week and working really hard writing my own music and going to record. There were even times when I lost my voice because I love going out there and playing for people.

“Sheila and the Caddo Kats” also featured from Carthage, which had previously won two Josie Awards for Entertainer of the Year. On Sunday, they won album of the year for their latest album, “Country Soul Living in the City.”

As they gazed at the thousands of people in the audience, they were overwhelmed thinking of all the great performers who had stood on that stage. The surreal moment left them speechless, but Alan Fox found the words to give. “A shout out to our baseman who wasn’t there, thanking Jesus, without him we couldn’t be here at all without our God given talents, and all of our supporting family, friends and fans. Without our fans, we would be nowhere.

Harper was also nominated for the Josie Awards for Songwriter Achievement for her song, “Home Sweet Texas,” and we’ll know the results soon.