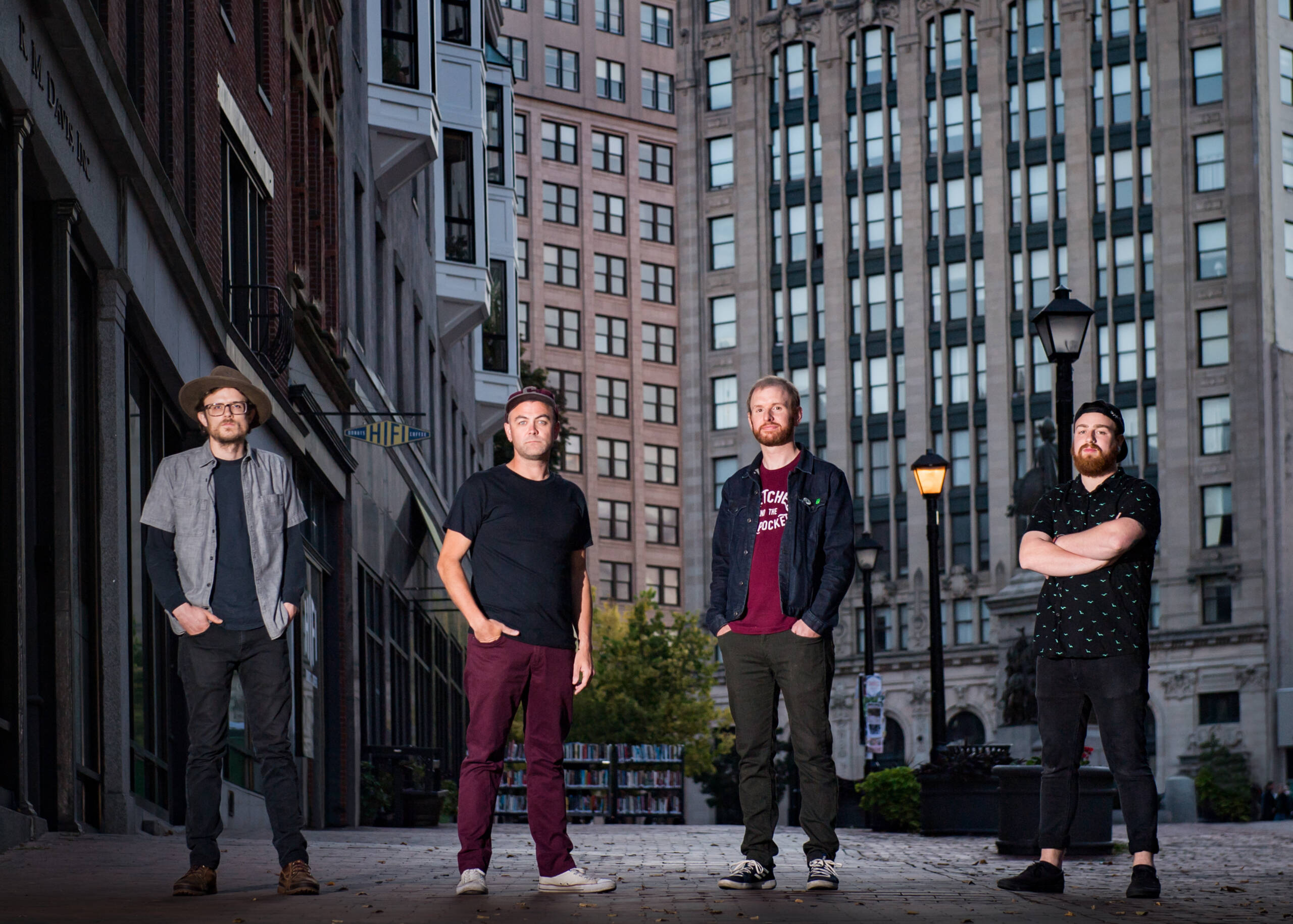 Manchester-based band Donaher, who describe their sound as “a throwback, heavy with 90s pop-punk nostalgia”, have been nominated for ‘Album of the Year’ for their 2022 second album ‘Gravity and the Stars Above” while receiving a second nod in the “Rising Stars: New Hampshire” category.

“Being recognized means we’re doing something interesting and interesting,” Lavallee said. “We worked a lot on our records and our concerts.”

The New England Music Awards are presented annually to musicians and bands from across the six states whose “dedication, spirit and accomplishments” over the past year have earned accolades from “the strongest music scene and most diverse in the country,” according to the website.

Nominations are made from a mix of New England music industry experts, including journalists, radio personalities, event planners and record company executives.

Fans can vote on New England Music Award website until October 12, and the ceremony will take place on November 13 at the Six String Grill & Stage in Foxborough, Mass.

Above: Groove Train by Mica and April Cushman are among local artists nominated for a New England Music Award this year. To vote, scroll down and click on the NEMA logo.

Donaher, however, only recently found out that they had been nominated, having not been contacted by the awards organizers.

“The only downside to not knowing we’ve been nominated is that the public vote ends next week,” Lavallee said. “We missed almost two full weeks when we could have rallied the Donaher faithful to vote. So here we are, asking you to vote.

Still, Lavallee believes the exposure gained through the nomination will be a boon to the local band. “It’s an opportunity to put our band in front of listeners’ eyes and our music much closer to their ears,” he said.

As for responding to accusations from music purists who may believe awards are frivolous and only the music matters, Lavallee said he wishes it were true.

“Unfortunately, it’s not just the music that matters, especially in 2022,” he said. “There are so many great bands and records that go unnoticed because music alone is not how bands get heard or discovered. We are all competing with the algorithm to be heard.

In the meantime, Donaher continues to play gigs in promotion of “Gravity and the Stars Above”. They will perform at Faces in Malden, Mass., on November 18 and return home to play a show at Shaskeen Pub on November 19 with Cool Parents and Lovewell.

Donaher’s music can be streamed everywhere and purchased on vinyl at The musical connection in Manchester.