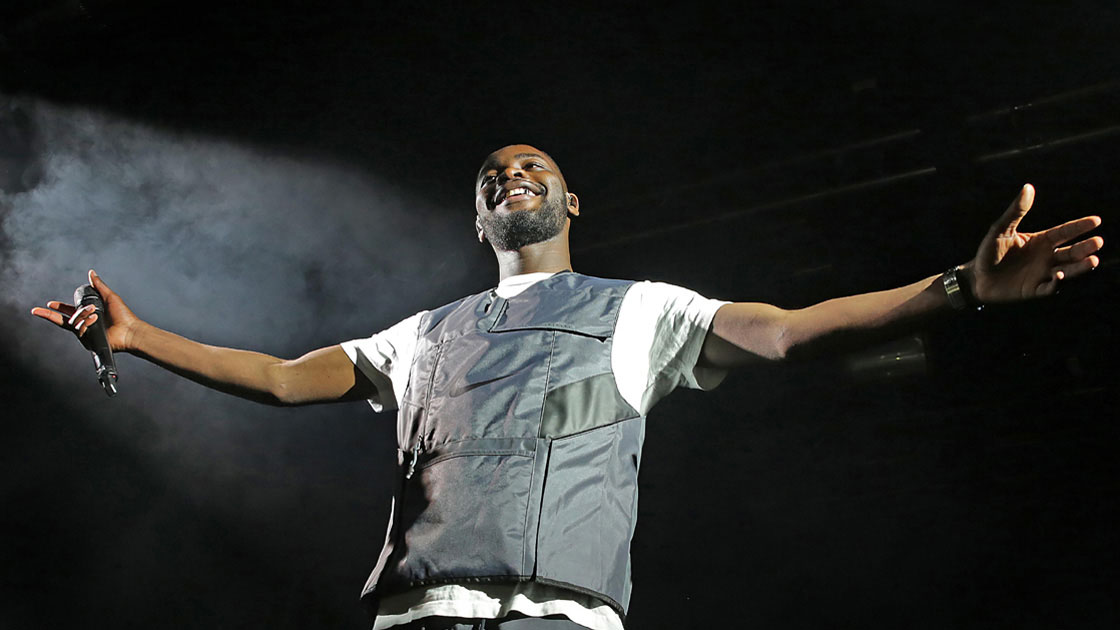 The nominees for the AIM Independent Music Awards have been revealed, as the event is set to return in person to London’s Camden Roundhouse on September 28 this year.

The list of nominees includes a series of double nominees, including Wet Leg, Nova Twins, Knucks, Children of Zeus, Taahliah, Jeshi and Nilüfer Yanya, as well as previous winners Dave and FKA Twigs.

The children of Zeus, Warmduscher, Knucks, Nova Twins and Wet Leg will compete for UK Independent Breakthrough in association with YouTube Music.

After receiving critical acclaim for their releases, Black Country, New Road, Jana Rush, Nilüfer Yanya, Ross From Friends and Tirzah are all nominated for Best [Difficult] Second album in association with BBC 6 Music.

International Breakthrough in association with Deezer will see Amyl & the Sniffers, Blxst, Kokoroko, Mdou Moctar and Mitski compete for the trophy.

The top indie track in association with Meta is a diverse shortlist, featuring Anz, Overmono, Knucks, Wu-Lu and more.

The Best Independent Album in association with Spotify recognizes artists such as Boj, Cleo Sol, Dave, Emma-Jean Thackray, Mustafa and Sault as nominees for their latest albums.

The decision of the best live performer will once again be in the hands of the fans, who will be able to vote for their favorite number. Visit the AIM Independent Music Awards website for more information on all categories and nominees.

The AIM Awards will showcase and celebrate the incredible talent and resilience of the community, while saluting the most exciting future stars. The evening will also include a live show open to the public, with performers and ticket information to be revealed shortly.

2022-07-23
Previous Post: 10 Independent Music Artists From India You Need To Check Out
Next Post: Gospel Stars Shine on the Red Carpet at the 2022 Stellar Gospel Music Awards