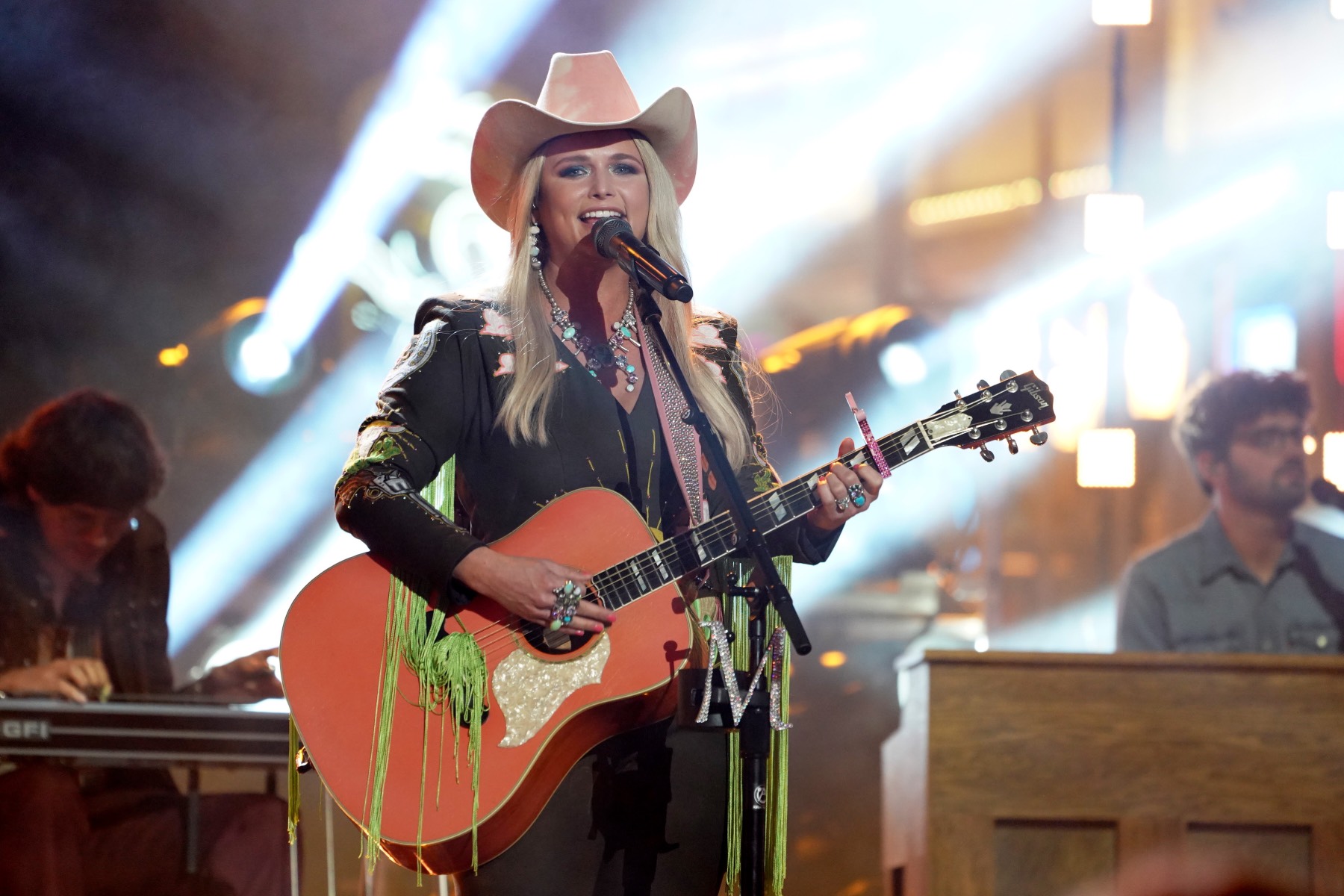 Miranda Lambert performed her current single “If I Was a Cowboy” onstage at the 2022 CMT Music Awards in Nashville. The song appears on Lambert’s new studio album palominowhich will be released on April 29.

Dressed in a lime green fringed black jacket and a pink and white Stetson, Lambert delivered the song from a Lower Broadway stage to a group of cheering fans. As the song ended, fireworks streaked across the downtown sky behind her. Earlier in the evening, “If I Was a Cowboy” earned Lambert a win for Female Video of the Year. The cast of weird eye featured Lambert’s performance (the country singer recorded this season’s theme song “Y’all Means All”).

Lambert released “If I Was a Cowboy” in October 2021 as the lead single from palomino. The album also includes new versions of her Marfa strips songs “In His Arms”, “Geraldene” and “Waxahachie”, as well as a collaboration with the B-52 on the cheerful “Music City Queen”. There’s a bit of funky rock & roll, a bit of jaw-dropping country ballad, and a whole lot of Lambert’s relentless artistic ambition.

“I’ve been blessed with a long career where I can have a bit of creative freedom, but it’s still scary,” she said. rolling stone. “I want people to accept both and not be like, ‘Well, that’s not country! It’s not commercial! It’s just songs that I like, and it doesn’t matter where they integrate.

Lambert is currently on tour with upcoming dates in Tuscaloosa, Alabama; Franklin, Tennessee; and Houston, TX. In September, she is set to begin headlining Las Vegas residency “The Velvet Rodeo,” with dates slated through April 2023.