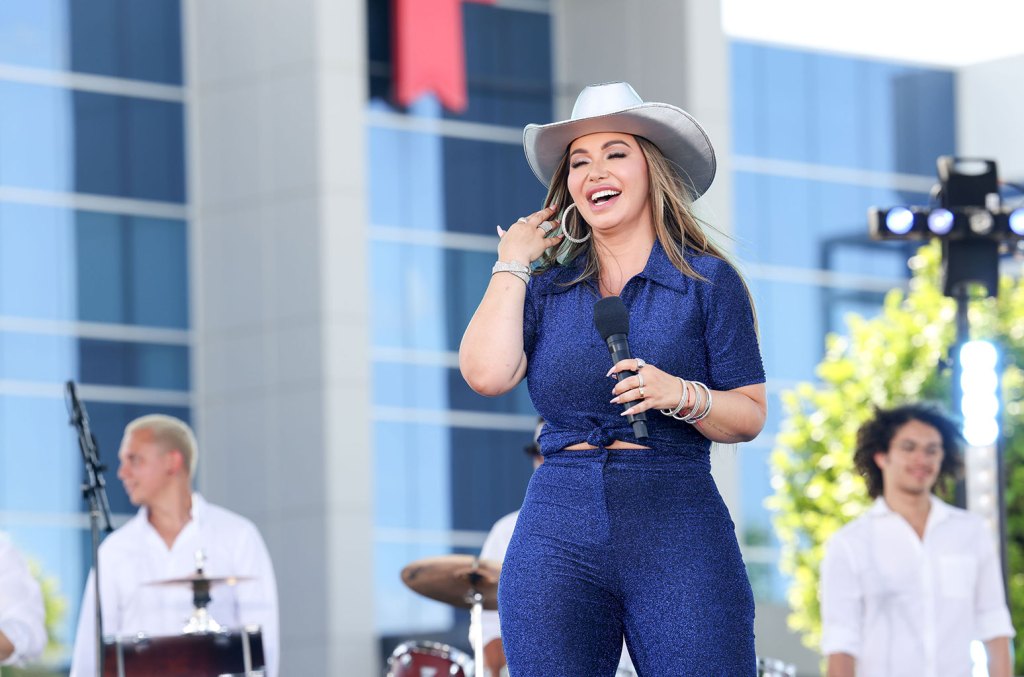 Chiquis continues to make the rounds with their fourth studio album Abeja Reina (UMG Records), recently spoke about it on Telemundo’s “Road to Billboard Latin Music Awards” concert series. “I’m happy to be here, to be able to sing for you and to share a little bit,” the Latin Grammy-winning artist said in an interview on the Morning Show. hoyDia. “It’s summer, let’s celebrate!”

Chiquis has officially wrapped up Telemundo’s ‘Summer Concerts: Road to Billboard Latin Music Awards’ outdoor music series, which debuted July 15 and aired weekly on hoyDia (every Thursday) and In Casa with Telemundo (every Friday).

The artist visited hoyDia on July 28, where she performed her single “Quiero Amancer con Alguien” and on July 29, she visited In Casa with Telemundowhere she made her debut with her new single “Entre Besos y Copas”.

“We had success with this album,” she says. “I like to experiment and take risks, especially in music. I love all types of music and that is reflected in my album where I have cumbia, banda, norteño and a bit of everything. I really like to dance.

During the two back-to-back TV specials, Chiquis also opened up about her late mother Jenni Rivera and revealed her upcoming collaboration.

“She was my mother, my father, my friend, my mentor. Seeing your mother, the woman you admire most on stage, made me want to do the same,” she said. “More than anything, it was her will to never give up. They told him no and closed the doors, and that’s what motivates me the most. If she could do it as a single mom with five kids, so can I.

In a subsequent interview with En Casa con Telemundo, Chiquis revealed that their next collaboration is a “super sexy song” with Electro artist Cumbia Raymix. “We’ve already recorded the video and I’m really excited,” she noted.