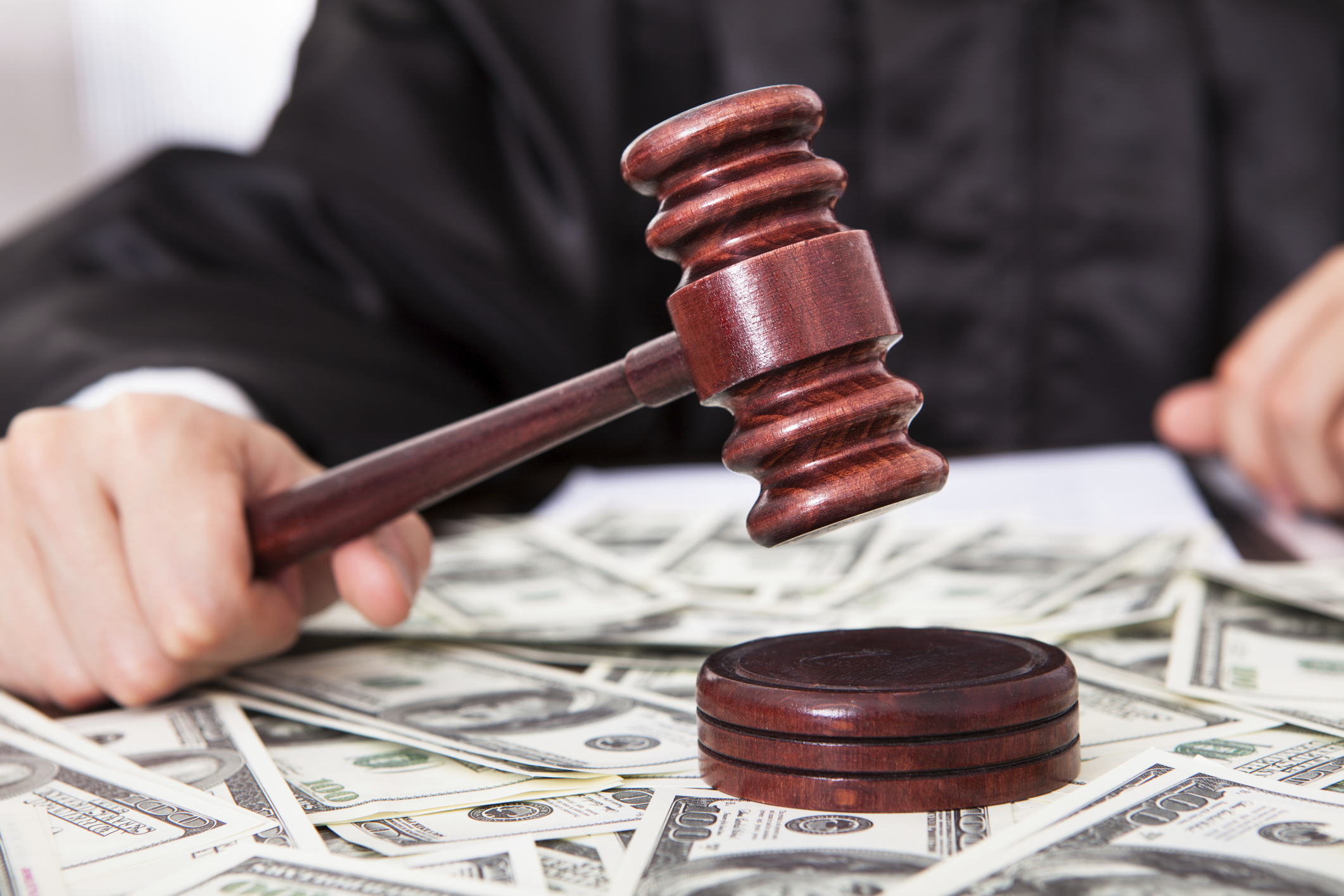 TaP Music Publishing announced today that it is co-funding a lawsuit against Trax Records alongside artists Larry Heard (professionally known as “Mr Fingers”) and Robert Owens. The case, filed June 23, 2020 in the United States District Court for the Northern District of Illinois, highlights the exploitation of artists and their works, including unpaid royalties. This action seeks to enforce the rights of Heard and Owens to various musical compositions and sound recordings they created in the 1980s.

Larry Heard: “After doing several independent releases, it was so disappointing that my first adventures in the music business were with a community label that turned out to be dishonest, like with many other artists which we hear about too often. We are simply seeking justice and fairness. Perhaps our efforts will shed light on the many predatory practices that have long been in place in this industry.

Robert Owens: “The way Trax treats these artists on its label is notorious in the electronic world. Many of my friends and fellow artists were treated the same way. Hopefully this lawsuit will end Trax’s reign of non-payment. I am grateful to TaP for their support in bringing this long overdue claim.

Rene Gelston, manager of Larry Heard, since 1989: “I discovered that Larry had found himself in a situation with Trax Records where his absence of legal representation on his first recordings allowed his artistic talent to be ruthlessly exploited. This story is true for Robert and many other artists signed to Trax. We are very happy to have found such a supportive editor in TaP, to help us fulfill this claim”

Ben Mawson, TaP Music: “Ed (Millett) and I have always had a passion for electronic music and signing two house music pioneers, Larry and Robert, to TaP Music Publishing is a source of great pride for us. We are delighted to be able to support their claim against Trax Records who have behaved abominably over the years towards many artists signed to them. We ask all affected artists to contact us and we will do our best to support them as much as possible. Let’s hope those who control Trax now decide to do the right thing, after many years of shocking disregard for their artists”

Robert Meloni, Litagator at Meloni & McCaffrey: “In my 40 years of practicing law in the music industry, it was not uncommon to see record companies fail to honor their agreements with artists, especially African-American artists. Going back as far as Fats Waller, who all but gave up his rights to his iconic song Ain’t Misbehavin’ for a flat $500 just to avoid jail for alimony, through Little Richard, who was forced to sue his house. record company in 1984 for $112 million since he hadn’t received any royalties since 1959, to Jimmy Hendrix and his infamous “1% deal” with PPX in 1965, to legendary Chicago house music artists Larry Heard and Robert Owens and Trax Records – the subject of this lawsuit – African-American musicians have been particularly victimized. Larry Heard and Robert Owens have filed this lawsuit to begin the process of redressing the wrongs they have suffered, our hope is that it may inspire other African Americans in the same situation to stand up for their rights as well.