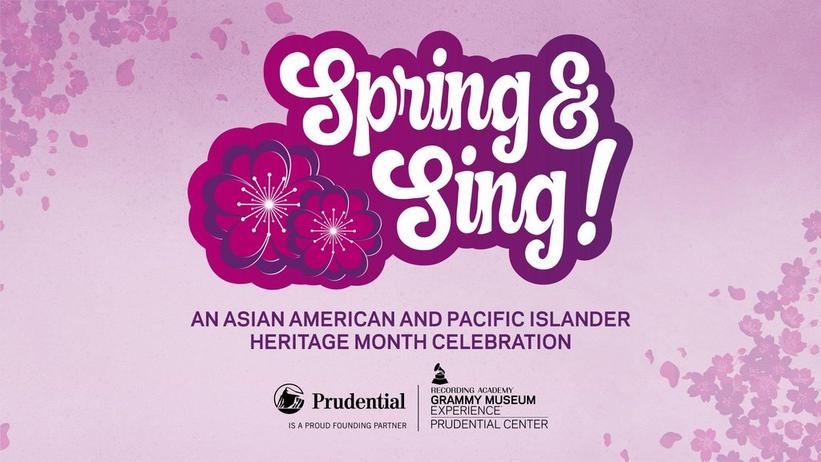 Julia Michaels‘ career has skyrocketed over the past year. Already a talented songwriter with writing credits such as Selena Gomez, justin bieber, Demi Lovato, Ed Sheeranand Fifth Harmony to his name, Michaels took a leap of faith with the release of his third solo EP, 2017 The nervous system.

Although Michaels admitted to being nervous about stepping into the limelight as a full-fledged artist, the gamble paid off. The single “Issues” went all the way to No. 11 on the Billboard Hot 100 and her EP cracked the Top 50. Additionally, the Davenport, Iowa native scored two nominations for the 60th GRAMMY Awards: Song of the Year for “Issues” and Best New Artist.

What motivates Michaels musically, how did she overcome her trepidation, and why does she rely on feelings to guide her songwriting?

You will learn the answers and much more about the Last episode of “Required Listening”, the new music podcast from HowStuffWorks and the GRAMMY Museum in partnership with the recording academy.

“It depends on the person. Most of the time I just talk to them [first]“, said Michaels of his collaboration with other artists. “I mean we are all human. We all cry the same. We all bleed the same way. So I try to make people feel as comfortable as possible to be able to say things to me, even if the artist I’m with doesn’t write, just having them talk is are words in themselves. You know, they explain their day or express how they feel. It’s like, “That’s amazing…if that’s how you feel, we should write that.” “

In fact, Michaels told “Required Listening” host Scott Goldman, executive director of the GRAMMY Museum, that she lets her feelings drive her writing instead of traditional conventions — a process that has produced gems such as ” Issues”.

“I’m not so calculated when I write,” Michaels said. “I’m whole-hearted when I write, so I’m not thinking about a song’s algorithm or a song’s math. I just think, ‘That makes me feel good,’ and I just go with that. .”

When peppered by Goldman with a question about stepping into the limelight as a recording artist, Michaels was quick to point out that she had received a lot of help and support. encouragement.

Speaking of confidence, Michaels drew inspiration from many of his self-assured peers. She notably cited three artists who inspired her professional career.

“I’m not so calculated when I write. I’m all heart.” —Julia Michaels

“[Pink is] a bad ***,” Michaels said. “I love Fiona Apple. I like a lot of artists who aren’t afraid to say what they want to say. I like artists who write their own music. Laura Marlin – she is fine from her point of view, whatever she wants to do. And on top of that, her voice is so haunting and beautiful.”

“Required Listening” premiered Sunday, January 28 at the GRAMMYs, with the First episode with an in-depth conversation with the GRAMMY winners imagine Dragons and the second retailer”The defiant” with Allen Hughes and Jimmy Iovine.

Future guests will include Sean “Diddy” CombsDan Auerbach, Kenneth “Babyface” Edmonds, and Lindsey Buckingham and Christie McVie of MacFleetwoodamong others.