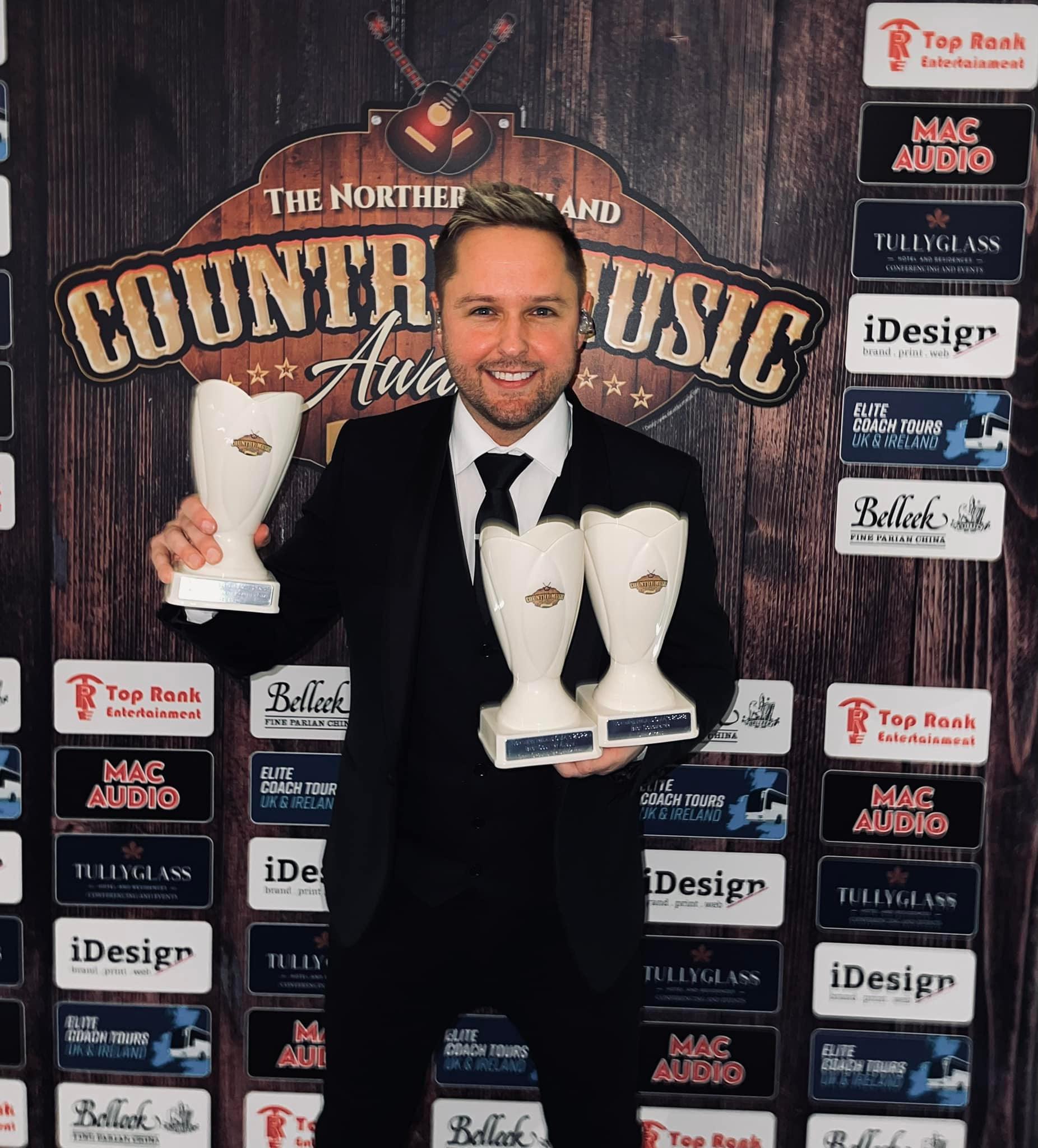 CARLOW’s Derek Ryan swept the boards at Northern Ireland Country Music Awards 2022 on Monday night – winning three of the most coveted accolades of the night.

“Wow, I’m so grateful and proud to have received three awards at the Northern Ireland CMAs tonight. Thank you all for voting,” Derek said.

In the category of Ireland’s favorite country star, Derek took top honors despite going up against some of country music’s stars including Daniel O’Donnell, Nathan Carter and Mike Denver.

Derek is delighted to be back on the road with his Irish concert tour, which kicked off at Mount Wolseley at the end of January and continues with dates across the country until the end of March.

This weekend he is at the National Opera House, Wexford on Saturday evening and at the Midlands Park Hotel, Portlaoise on Sunday evening.