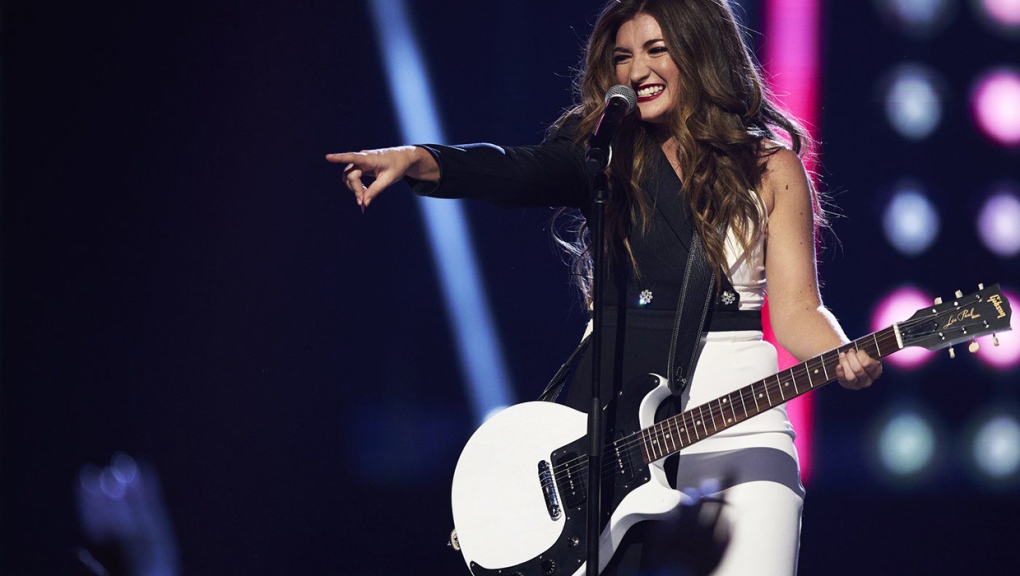 Canada’s top country artists will be honored in Calgary on Sunday as the Canadian Country Music Association awards return to town for the 10th time.

The show will be co-hosted by Tenille Townes, of Grande Prairie, Alta., and Atlanta artist Blanco Brown, best known for his hit “The Git Up.”

Townes and Brown will perform separately on the show while Brett Kissel is set to join 1990s boy band 98 Degrees on their “Ain’t the Same” collaboration.

Townes is heading to the party with seven nominations and has won nine CCMA awards in her career.

Jade Eagleson of Bailieboro, Ont. has six nominations including two in the single of the year category. Dean Brody and Kissel each have four.

A gala was held Saturday in Calgary, where several CCMA awards were presented.

Among the winners was Nice Horse, which won Best Video for “High School.”

Songwriters of the Year went to the team of Tennille Townes, Steph Jones and David Pramik for Townes’ hit “Girl Who Didn’t Care.”


With files from The Canadian Press