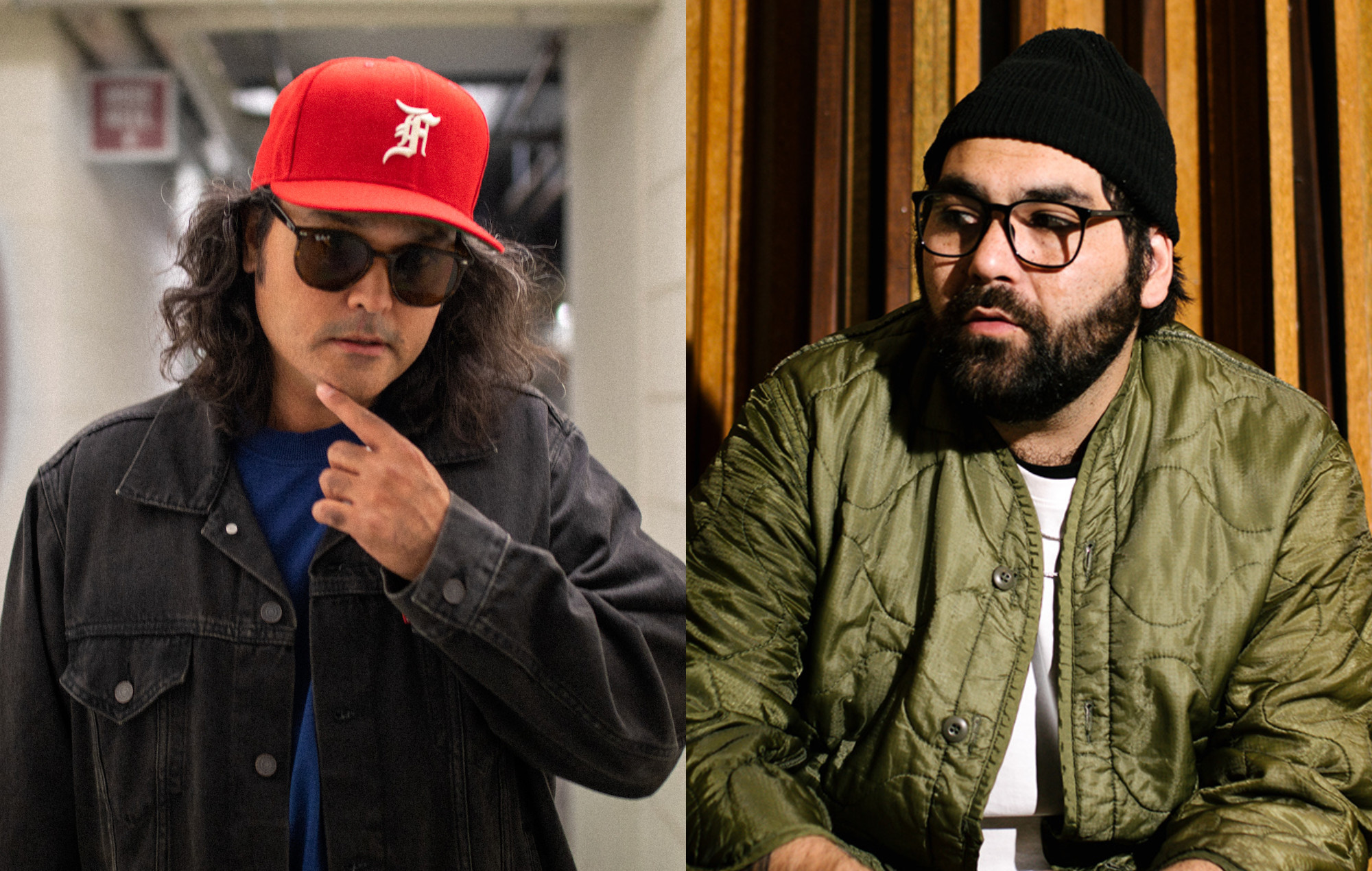 Birdz and Trials are among the winners of the 2021 Screen Music Awards (SMA), taking home the top prize for Best Original Song Composed for the Screen for their collaborative track, “Bagi-la-m Bargan.”

The winners of the 2021 Screen Music Awards were announced today (February 22) with Birdz and Trials – aka Nathan Bird and Daniel Rankine, respectively – recipients of an SMA for the first time.

Nominated in their category alongside Gordi, Haiku Hands and Alex Lahey (all three also nominated for the first time), Birdz and Trials’ “Bagi-la-m Barga” was written for the NITV documentary Look, look, here comes Cooky.

The hour-long film (as described in a SAM press release) offers a First Nations perspective on the legend of Captain Cook. The direction of ‘Bagi-la-m Barga’ is seen from a Butchalla man who sees Captain Cook passing Kgari (Fraser Island).

Trials himself is a Butchalla Song-man and Birdz, his cousin, sings his part in language.

Listen to “Bagi-la-m Barga” below:

Other notable SAM 2021 winners include composer Joff Bush, who received Best Music for Children’s Programming and Best Soundtrack Album, both for his musical contributions to the children’s program. Bluey. The full list of winners can be found below.

Another first-time winner was Brian Cachia for Feature Film Score of the Year, writing the score for the horror thriller bloody hell.

The 2021 Screen Music Awards winners are:

Best Music for a Documentary
Caitlin Yeo– Play with sharks