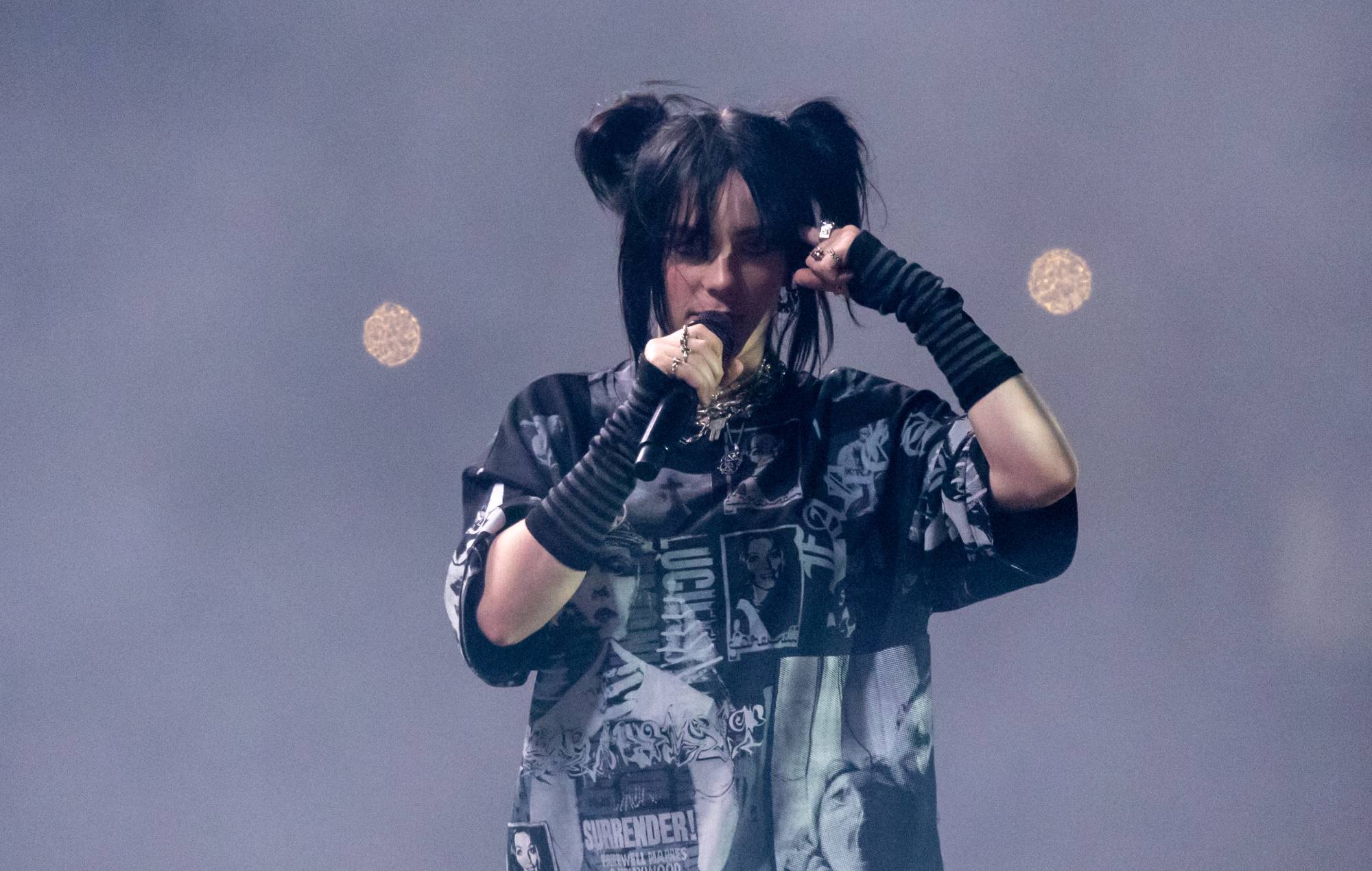 Billie Eilish talks about not liking working in recording studios

Billie Eilish has opened up about her aversion to working in recording studios.

The pop star said in a new interview that she doesn’t enjoy the “studio vibe” where it’s often windowless and easy to bump into other artists.

“I really never liked the atmosphere of the studios. There are no windows. It smells like weed. There are other artists there – you pass them, you look stupid “So you’re embarrassed that they saw you when you looked stupid. I don’t know, it freaks me out. It really gives me social anxiety.”

Eilish’s comments follow a recent photo she shared of herself and her brother/co-writer/co-producer Finneas in a studio. It was unclear from the image if the couple were putting on music in their home recording studio or in a shared space.

She released a two-track collection called “Guitar Songs” with the songs “TV” and “The 30th” a few days later.

Elsewhere in the interview with Lowe, Eilish said she had “no idea” what the future holds for her career.

“’I have no idea what’s going to happen. That’s what’s so interesting about thinking, “Would you ever do this and that,” because we all feel like we’re all gonna be the same forever, forever , and that’s just not realistic,” Eilish said. “I worked with a lot of people for a few years, and I really didn’t like it, honestly. I do not do it.

Eilish also said with the release of her two new tracks that she’s “hopefully going to do another album next year.”