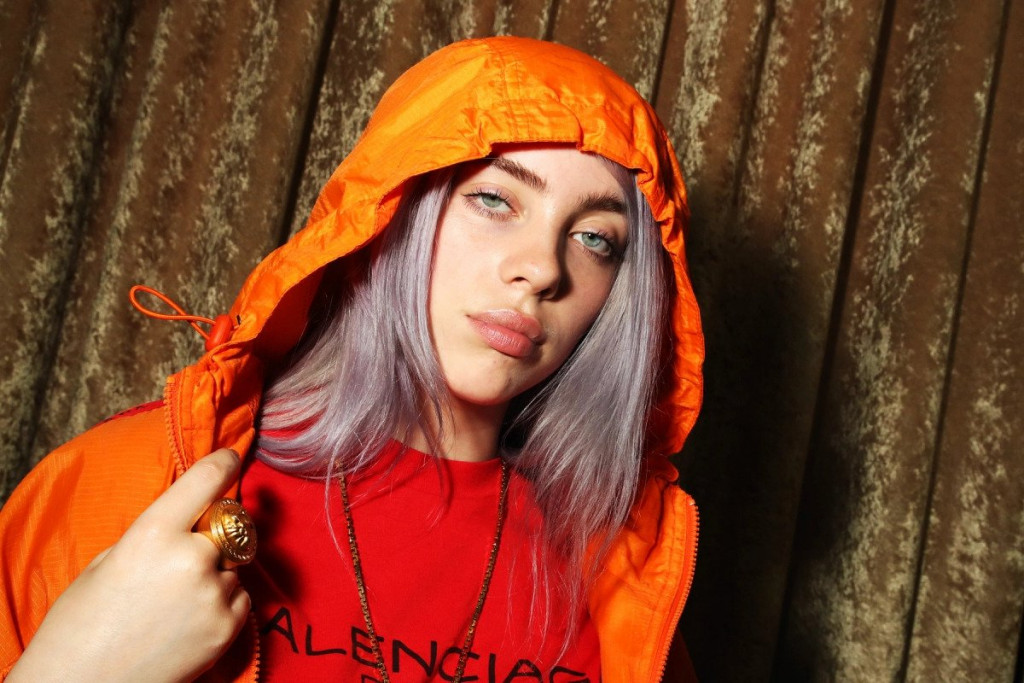 Billie Eilish feels ’embarrassed’ about being in recording studios; “Bored” of working with brother FINNEAS

Billie Eilish has revealed she felt “embarrassed” to be in the recording studios. In a recent interview, she said the studios made her feel “stupid.”

Ja pop star, Billie Eilish, who rose to popularity through her hit albums like ‘happier than ever‘, ‘When we Fall Asleep, Where Do You Go’ and others hate being in recording studios. She has received love, honor and admiration from different parts of the world for her successful musical career. She recently shared that she feels “embarrassed” when using a studio to record her songs because she looks “stupid” when meeting other singers and artists.

She further added, “I really never liked the vibe of the studios. There are no windows. It smells like weed. There are other artists there, you pass them, you look stupid.

Speaking about her experience recording her songs in the studio, she said, “You’re embarrassed that they saw you when you looked stupid. I don’t know, it freaks me out. It really gives me social anxiety.


Billie Eilish often collaborates with her producer and her brother FINNEAS explained that she has “no idea” what she will face in her career, but she does not like working in a closed studio and with her brother , because he is a “workaholic”. ” and boring “.

In an interview with Zen Lowe, she also added, “would you ever do this and that” because we all feel like we’re all going to be the same thing always, forever, and that’s just not not realistic.

Sharing her experience working with various artists, music composers and producers, Eilish drew a direct comparison to her brother and said, “I worked with a lot of people for a few years, and I really didn’t like it. , frankly. I do not do it. FINNEAS is so boring.

Well, this is shocking news for her fans because their favorite singer doesn’t like recording studios where she creates such impressive albums.