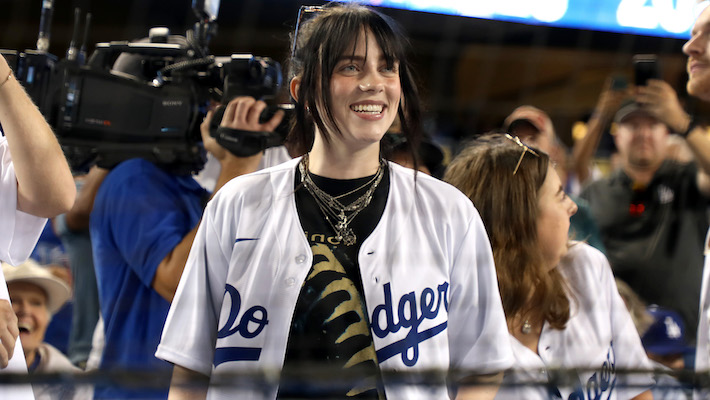 Last week, Billie Eilish made her musical comeback with two new songs, “TV” and “The 30th.” The records were released together as part of a double single titled guitar songs and the old track is the one Billie created during a show at the AO Arena in Manchester, England. Naturally, with Billie’s new music, there are always questions that come with it. They include his inspirations, how it happened, and more. In a recent interview with Apple Music’s Zane Lowe, she explained why she went against tradition by releasing the song without promotion. During that same conversation, she also explained why she doesn’t like making music in recording studios.

“I don’t like studios,” she says. “I don’t like sessions. I do not like [that] there is a courier and he asks you what kind of food you want at so-and-so and he asks you if you want a La Croix. She continued, “I really never liked the vibe of the studios. There are no windows. It smells of grass. There are other artists there – you pass them, you look stupid. So you’re embarrassed that they saw you when you looked stupid. I don’t know, it freaks me out. It really gives me social anxiety.

Her comments come after she was seen working on music with her brother Finneas at a home studio.

You can check out his conversation on Apple Music in the video above.