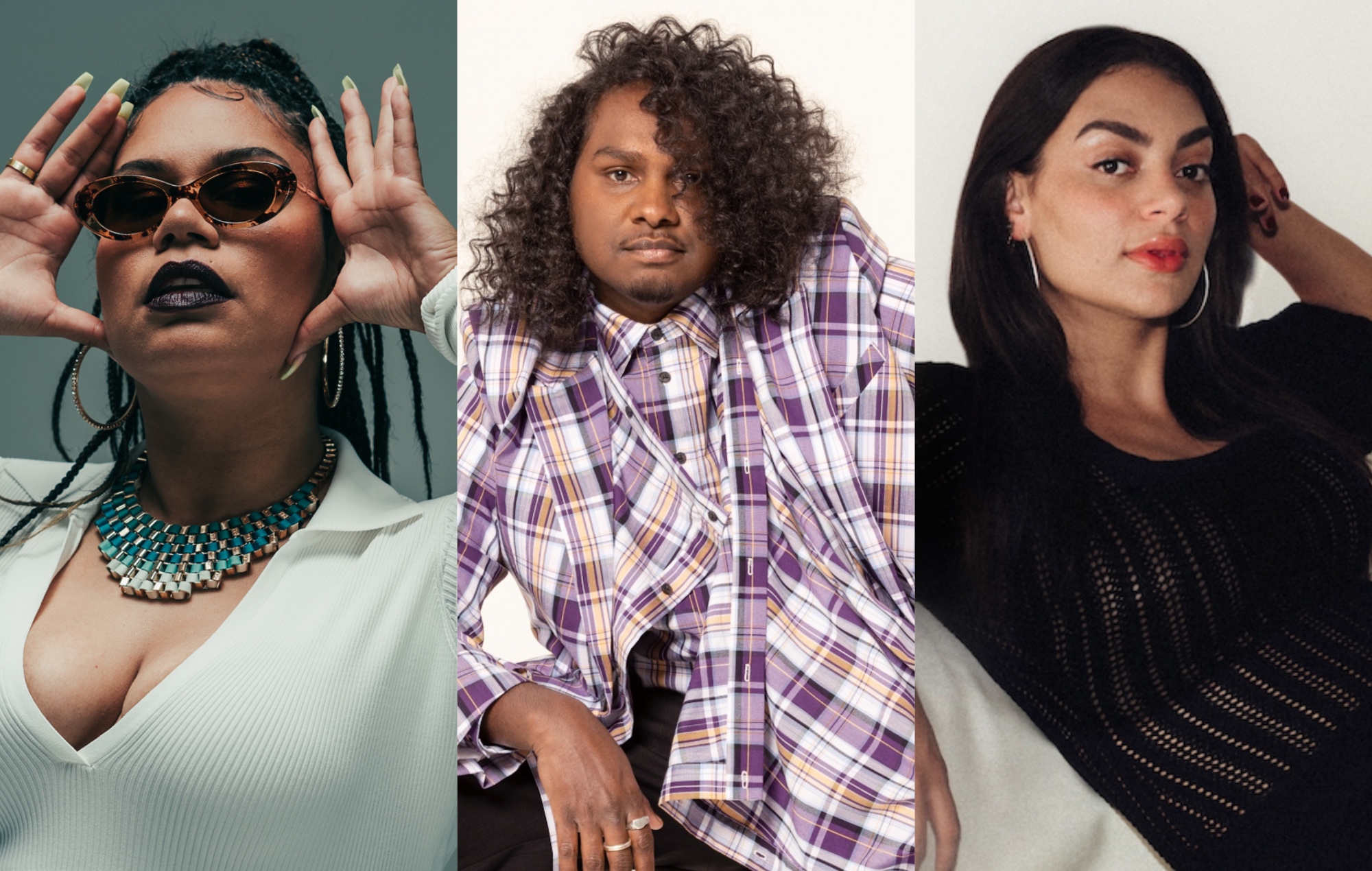 The nominations and performance lineup for this year’s National Indigenous Music Awards, which honor First Nations artists and their talent, have been announced.

This year’s ceremony will be held at the Darwin Amphitheater on August 6 and will mark the first time the event has been held in person since 2019.

Additionally, singer-songwriter Gamilaraay Thelma Plum and rockers Yolŋu King Stingray are both up for Artist of the Year and Song of the Year (for “Backseat Of My Mind” and “Milkumana,” respectively). ).

In May, it was announced that Plum and King Stingray would both perform at this year’s NIMAs. Today, organizers announced additional artists, including Emma Donovan & The Putbacks, Birdz & Fred Leone, Yirrmal and J-MILLA.

COVID-19 forced the 2020 NIMA event to take place virtually, while last year the ceremony was revamped as a two-hour radio special on triple j, hosted by Blak Out Nooky presenter.

“After a two-year hiatus, it’s very exciting to bring NIMA back to the Darwin Amphitheater on the Land of Larrakia,” NIMA Creative Director Ben Graetz said of the ceremony’s return to a format live.

“I’m thrilled to see such an amazing list of finalists this year and look forward to seeing live performances from some of our most powerful First Nations musicians, such as Thelma Plum and Emma Donovan & The Putbacks. This year is about coming together and celebrating as one big community.

This year’s National Indigenous Music Awards will take place as part of the Darwin Festival. Tickets for the ceremony are available here.