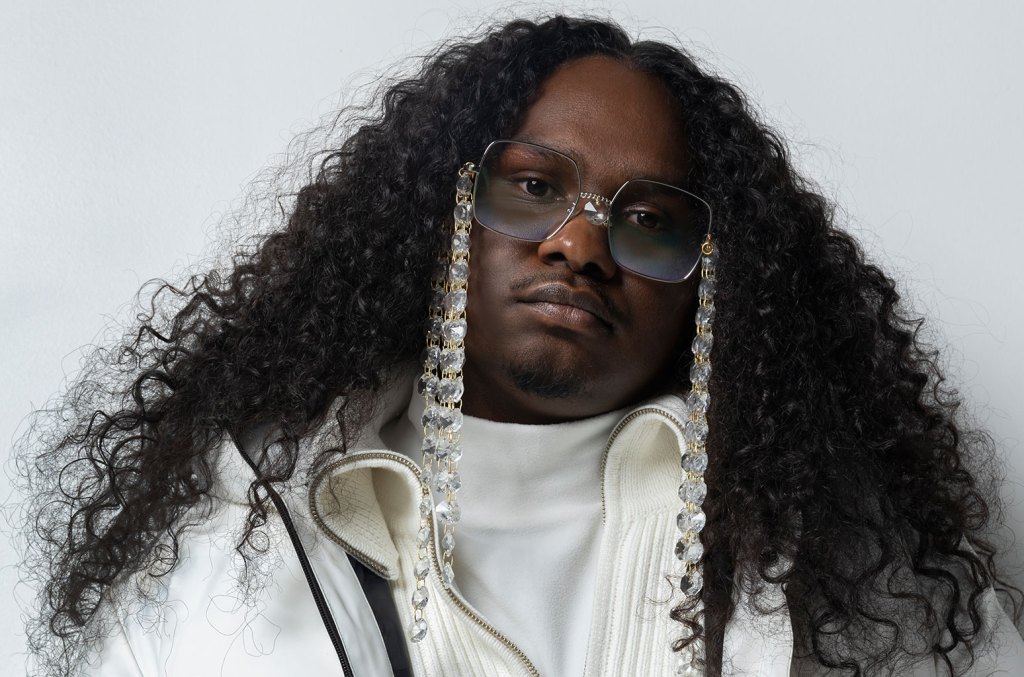 With two trophies, rapper Baker Boy was the big winner of the 2022 National Indigenous Music Awards, held on Saturday August 6 at the Darwin Amphitheater in Australia.

Hip-hop star Yolngu, formerly ‘Australian of the Year’, took home the main awards of the night, claiming Artist of the Year and Album of the Year, for Gelahis debut which peaked at No. 3 on the ARIA Albums Chart in 2021.

This is the third time that Danzal Baker, also known in these parts as the Fresh Prince of Arnhem Land, has won Entertainer of the Year honors, bringing his career NIMA tally to nine.

Also part of the winner’s circle is indie artist Gumbaynggirr and Bundjalung Jem Cassar-Daley, daughter of local country star Troy Cassar-Daley, who landed New Talent of the Year after the 2021 release of her debut EP. . I don’t know who to callwhile Yolngu surf-rock band King Stingray won song of the year, with “Milkumana”.

As previously reported, Gurrumul’s life and gifts were celebrated with an elevation to the NIMA Hall of Fame and a special performance by Saltwater Band co-founder Manuel Dhurrkay.

A unique talent, Gurrumul was born blind, grew up in the remote community of Galiwin’ku on Elcho Island, and spoke little English.

He released three critically acclaimed albums during his lifetime, Gurumul (from 2008), Rrakala (April 2011) and The Gospel Scrapbook (August 2015), and won the admiration of Elton John, Stevie Wonder and will.i.am.

In 2015, Quincy Jones introduced the singer and guitarist to American audiences ahead of his first-ever solo tour in the country. The artist, enthused by Jones at the time, had “one of the most unusual, emotional and musical voices I have ever heard.”

Gurrumul died in 2017 at the age of 46. The following year, his posthumous release Djarimirri (child of the rainbow) debuted at No. 1 on this week’s ARIA Albums Chart, to become the first LP in an indigenous language to lead the national survey.

Manuel Dhurrkay and Shellie Morris pay tribute to @Gurrumul as he was inducted into @NIMAwards Hall of fame pic.twitter.com/U2UPG0cvnQ

Another lost legend of the Indigenous music scene, Archie Roach, was remembered when the entire NIMA cast joined forces for a rendition of his song “We Won’t Cry.”

Roach, who received a Human Rights Medal for his heartbreaking Stolen Generations song “Took The Children Away,” and who inspired generations with his songwriting and storytelling, died July 30, at the age of 66.

“So honored to be part of such an incredible evening tonight,” comments NIMA Creative Director Ben Graetz. “Being at the Amphitheater with the community, celebrating together in person will be something I will remember for a very long time. Also, remembering, honoring and honoring Dr. G and Uncle Archie was a real highlight.

Performers for the night included King Stingray, Birdz and Fred Leone, Emma Donovan and the Putbacks, Yirrmal and the Red Flag Dancers.

NIMAs returned as an in-person event after a two-year hiatus, and were presented by Amazon Music and broadcast across Australia on NITV, SBS Viceland, NIRS, Facebook and SBS On Demand.

The Northern Territory Government and the Australian Arts Council, in association with the Darwin Festival, support the annual event.

Artist of the Year
baker boy