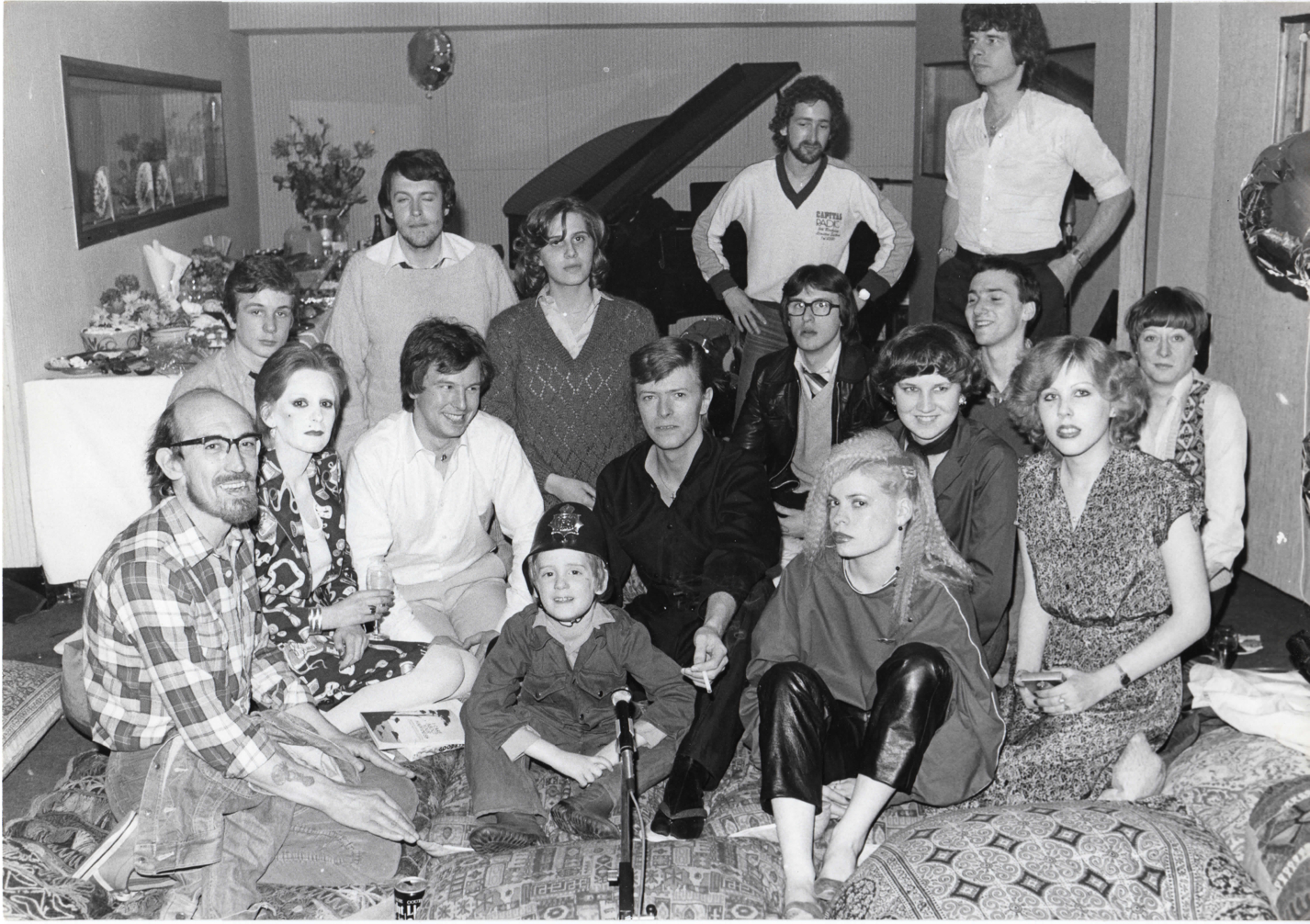 Almost half of commercial recording studios could close without government support

Almost half of commercial recording studios could go bankrupt without government financial support, according to new research.

Studios across the country were forced to close when the UK lockdown was put in place in March. Unlike concert halls, these spaces have not yet benefited from any holidays or business rate subsidies while they are closed.

Now, research by the Music Producers Guild indicates that 48% of commercial music studios could close permanently within three months if they fail to secure government support.

One of the studios affected is the historic Dean Street Studios in London, which was founded by longtime David Bowie producer Tony Visconti in 1974. As well as hosting sessions by Bowie himself, the Soho building (formerly known as Good Earth) has welcomed The Smiths, Adele and Florence + The Machine through its doors over the years.

“Studios seem to be at the bottom of the food chain in the music industry, still being beaten on pricing,” said Jasmin Lee, managing director of Dean Street Studios. “For those of us who are self-employed, it’s always day-to-day about finances.

“Many of us have invested all of our savings in starting our studios and keeping our doors open.”

As a result of their findings, the Music Producers Guild is now calling on the UK government to extend its professional tariff relief scheme and subsidies to include recording studios.

MPG executive director Olga FitzRoy said: “The UK has some of the best recording studios in the world, but unless the government steps in with immediate support, half of those studios will no longer be there when things return to normal, and the ripple effects on the entire industry will be disastrous. We welcome the new grant announced on Saturday, but have yet to see the details.

“The Culture Secretary recently said he wanted to protect ‘basic architecture’ in the creative industries. If studios like Dean Street, where Bowie recorded Ashes to Ashes, aren’t worth saving, then I don’t know what is.

The Music Producers Guild is also campaigning to improve the Coronavirus Business Interruption Loan Scheme (CBILS) as it says it “is not currently aware of any studio that has been able to access a loan”.

Those supporting the MPG campaign include Air-Edel Recording Studios in London, Depeche Mode and Blur producer Ben Hillier as well as other studio owners and independent producers nationwide.

It comes after a new campaign to save more than 550 of the UK’s popular music venues from permanent closure due to the coronavirus lockdown topped £1million in donations.