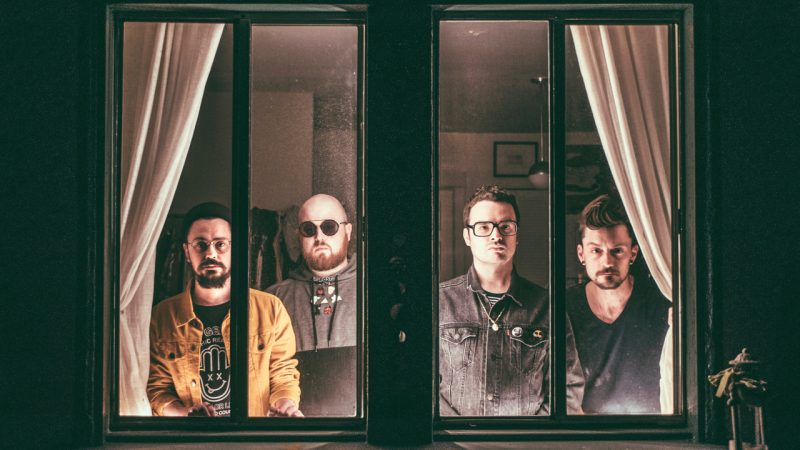 Every once in a while, a disguised music fan launches the disconnected lament that “rock is dead.” After giving them the biggest eye-roll possible, be sure to steer them towards the unruly rockers Jagged Baptist Club and their two jaw-dropping albums – two powerful examples of rock at its peak. Composed of musicians Blake Stokes, Morgan Ponder, Josh Boyd and CJ Ramsey, the Los Angeles quartet released their first album Great reptile show in 2019 and have been unstoppable ever since. The album helped baptize fans into the band’s love of dissonant, booming sounds with songs like the off-kilter “Running on Synthetic” and the screeching guitar buggy that serves as the title track.

The Jagged Baptist Club quickly returned the following year with a rabid new project: Bask in the heat lamp, a live album recorded during a concert in Los Angeles. While there could be no substitute for the band’s exuberant punk energies unleashed in person, the live album helped facilitate the hypnotic zeal that filled the room when they raged on stage. With hindsight, the release of Bask in the heat lamp just before the onset of the COVID-19 pandemic helped keep the band and their growing audience connected as gigs faded away.

But even in mid-40s, the Jagged Baptist Club continued to rock. After releasing two stellar singles in the form of the restless punk stomper “Chop X8” and the swaying “Haunted by the Night”, the band released their second entry with Temptation Death House. Thus, consolidating their ravenous fervor into a collection of lyrically powerful, sonically thunderous songs – the kind you can moan, scream and shake your body with complete surrender.

Year after year, Jagged Baptist Club has continued to provide fans with their piercing and fierce rock. If you’re not yet paying attention to the band’s next project, you should be!