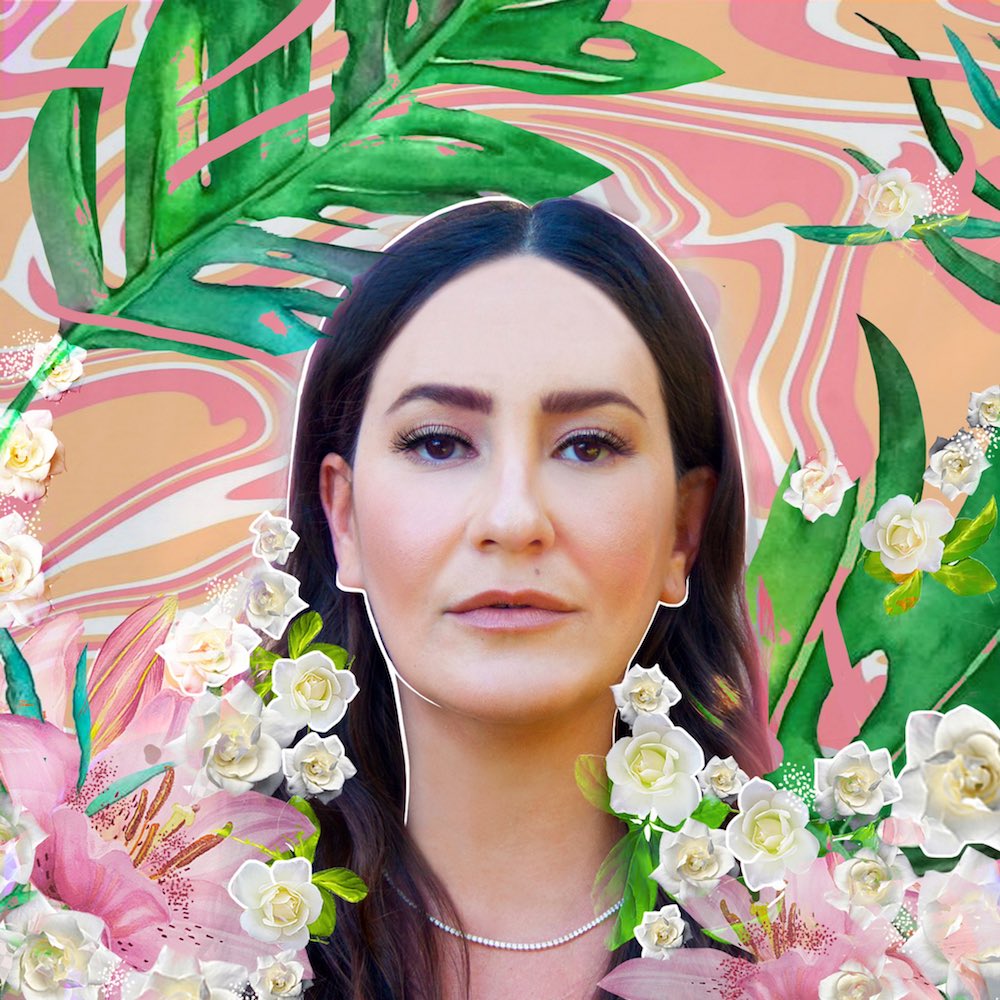 Monogem, the project of Los Angeles musician Jen Hirsh, has undergone something of a drastic change over the past few years. From the moment she released her first album 100% in 2017, it was known that Monogem would become a dynamic sound on the city’s indie scene. Songs like “Realize” and the electro-pop anthem “Wild” promised it would become an enduring sound. Over the next few years, she released nearly half a dozen singles, including the sultry “Get You High” and “So Many Ways.”

But then the Mexican-American artist began to explore her Guadalajara heritage in her music, releasing the vibrant “Soy Lo Que Soy” as her first song sung entirely in Spanish. An all-Spanish version of “Get You High” soon followed, along with the dizzying blends of jazz and soul that drip from singles like “Paraíso” and “Bésame Mucho.”

These last two songs would be one of the many lush offerings that blossomed from his debut album. Gardenia which she released last year. The bilingual album sees Monogem’s musical identity come to fruition as she flourishes alongside the proud ownership of her heritage, repelled by the close bond she had with her abuela. But it also signaled the seemingly endless limits of her artistry, with songs like “Dame La Fuerza” offering further proof of her knack for composing radiant visuals alongside her sublime pop tunes.

For the prolific Monogem, new music should be more or less imminent and we can’t wait to see what kind of great music videos will accompany her next set of singles. Whatever his next project, we can’t wait to see how Monogem continues to evolve his music around his Anglo-Spanish songs.