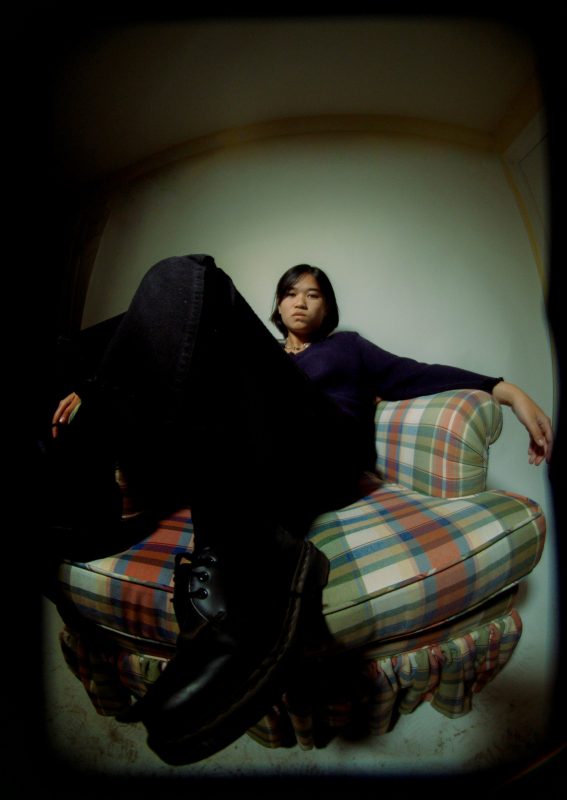 With the release of his new album public storage, musical artist and songwriter Hana Vu ended 2021 on an electrifying note. Armed with a voice of disarming dexterity and an incisive ability to extract poetic wonder from life, Vu bundles her captivating lyricism around a vibrant, ever-changing soundscape. From the shimmering, dreamily melancholy “April Fools” to the dizzying disco somersaults on “Aubade” and the grunge glory of the heavy “Gutter”, each of the album’s twelve tracks unpacks another cosmos of sound and emotion too. happy than powerful. like the last. While the upbeat, upbeat beats of “Everybody’s Birthday” and folk crooner “Maker” are among the many songs on public storage which reveal that Vu is not tied to any gender.

At 21, Vu found herself drawn and pushed into an endless onslaught of the different varietals of music. Taking up the guitar at 16, she studied Los Angeles morning radio stations like ALT 98.7 and soon began navigating the local DIY scene which was teeming with surf rock/punk acts. Vu happily dove in but also tempered it with what she was listening to at home, which included St. Vincent to Sufjan Stevens. Its evolving sound and continued budding can be traced to its previous releases, such as 2018’s How many times have you walked past and the double EP Nicole Kidman / Anne Hathaway, two flagship collections that see Vu conquer incredibly original collisions of pop and rock. Not to mention an incredible cover of “Reflections” by Mulane.

With a few dates slated for 2022, including one in Los Angeles, you’d be sorry to miss a chance to catch Hana Vu before she continues her meteoric rise as one of the definitive sounds of the future. There’s just something instantly iconic about her — emblematic of the many Stevie Knicks, Kate Bush, and Annie Lennox comparisons she’s garnered — but Vu is both in a class of its own.

Hana Vu will play a few dates this month with a stop at Morocca Lounge in Los Angeles on January 27th. Visit the Hana Vu website, Twitter, and Instagram to stay up to date with new releases and tour announcements. Follow her on Spotify.