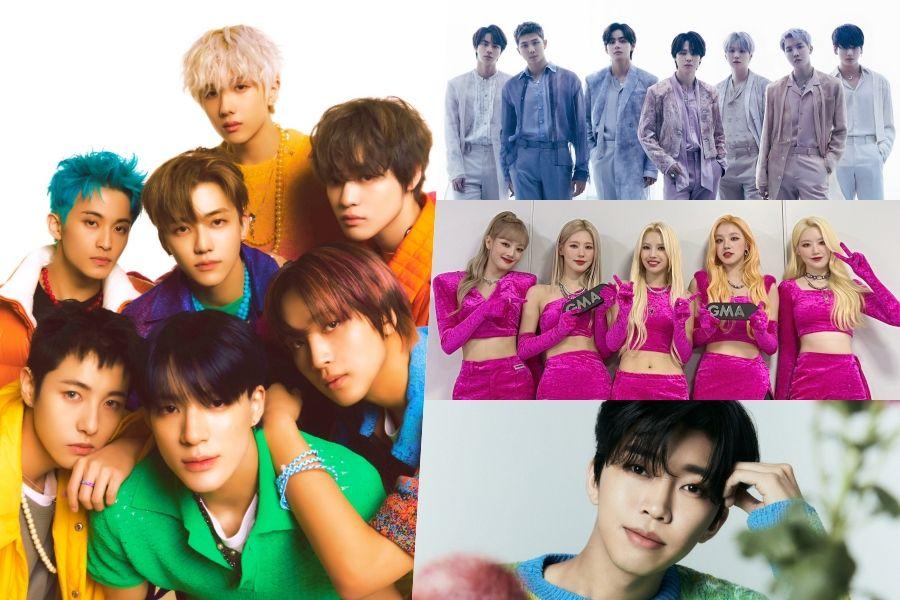 The 2022 Genie Music Awards have announced their winners!

On November 8, the Genie Music Awards took place at Namdong Gymnasium in Incheon, marking the first time in three years that the awards ceremony was held with an in-person audience. However, in light of the recent Itaewon tragedy, the red carpet and the scheduled live broadcast of the awards ceremony have been canceled. Instead, the show was taped to air at a later date.

NCT DREAM won two of this year’s three Daesangs (grand prizes), which were based 60% on Genie Music’s digital scores and 40% on judges’ evaluations. The band snagged both Best Artist and Best Album (for their second studio album “Glitch mode“).

Meanwhile, Lim Young Woong won the Top Music Award (the third Daesang) for his hit song “Our Blues, Our Life,” as well as the Male Solo Artist Award and the Genie Music Popularity Award.