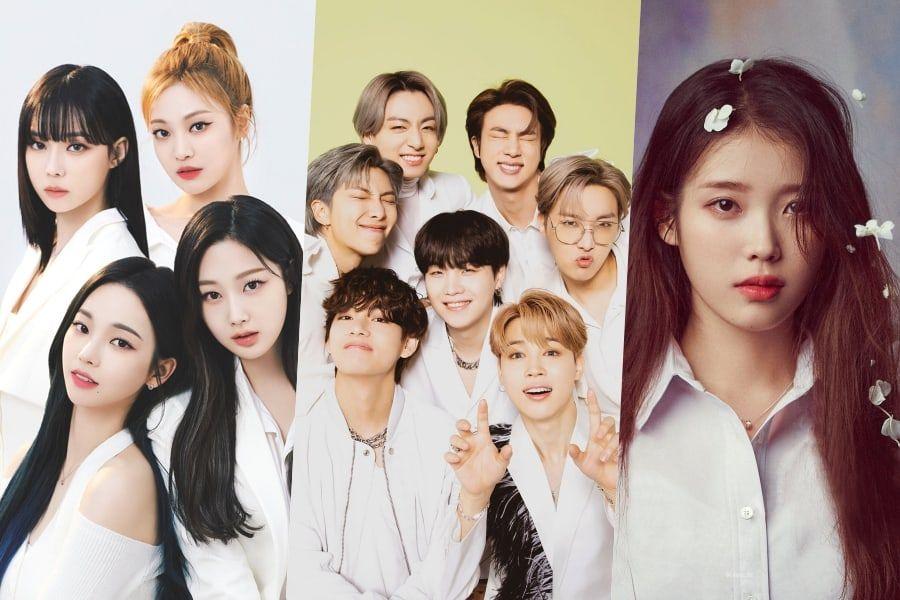 The 19th Korean Music Awards has announced this year’s winners!

aespa won the most awards of any artist this year, winning a total of three awards, including two of the Grand Four (the four main awards that span all musical genres). aespa walked away with Song of the Year, Rookie of the Year, and Best K-Pop Song (for their hit “Next Level”).

BTS won Entertainer of the Year, marking his third time overall to win the award. (In 2018, BTS made history by becoming the first idol group to win Artist of the Year at the Korean Music Awards, and they repeated the feat in 2019.)