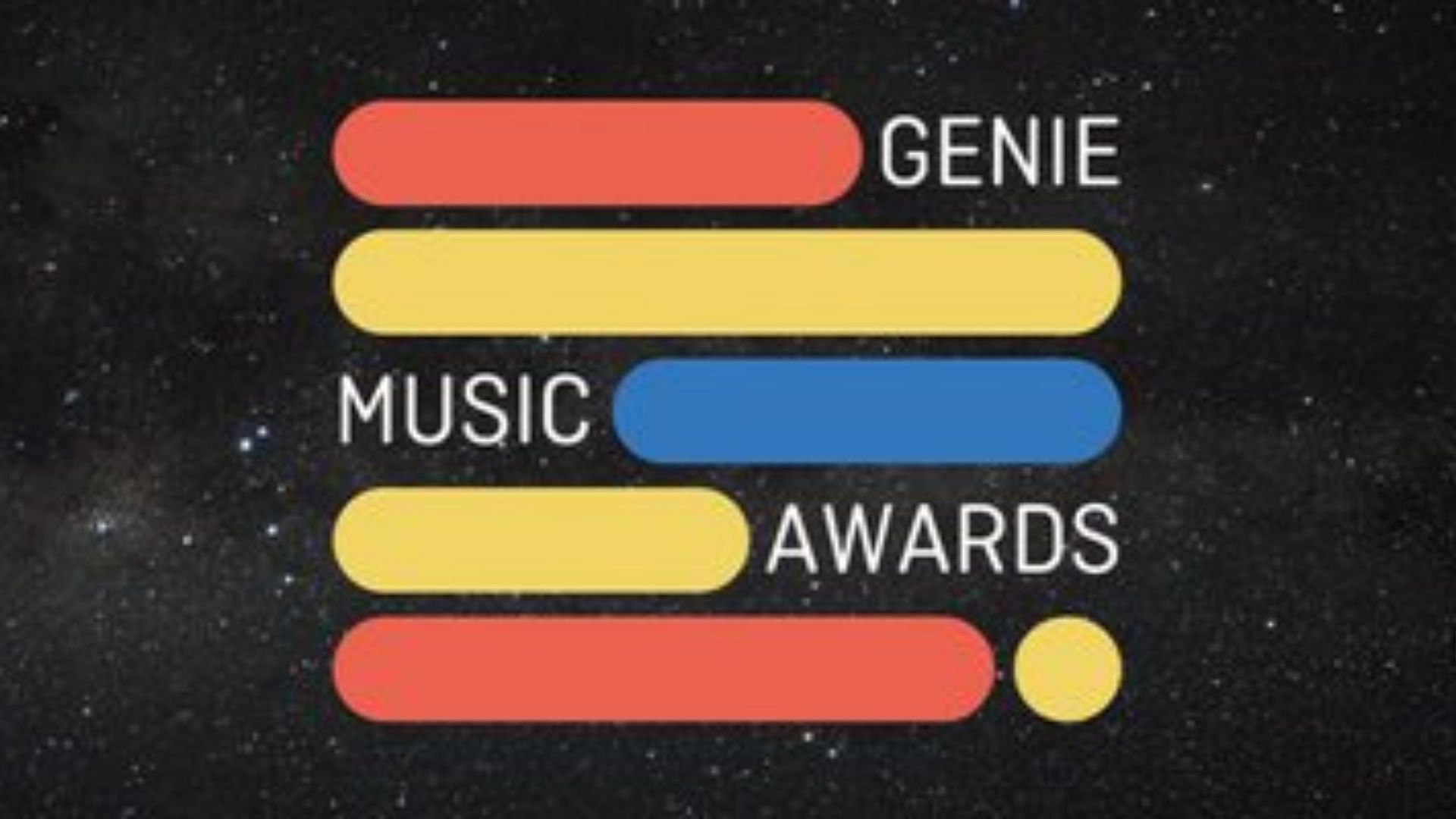 The 2022 edition of Music Genius Award will take place without a red carpet. On November 4, the organizers of the awards ceremony announced that in light of the Itaewon tragedy, the red carpet and all on-site coverage of the event had been canceled.

This was decided to make the event as dark as possible to resonate with the spirit of mourning across the country.

#GMA2022 The award ceremony will take place in a calm and tranquil atmosphere, in light of South Korea’s national mourning for the Itaewon tragedy.
#2022GMA will be recorded and broadcast later.

[2022 Genie Music AwardsRed Carpet & Award Ceremony Live Broadcast Cancellation]#GMA2022 The award ceremony will take place in a calm and tranquil atmosphere, in light of South Korea’s national mourning for the Itaewon tragedy.#2022GMA will be recorded and broadcast later. https://t.co/qvi2eGDL4h

The Genie Music Awards is an annual South Korean music awards ceremony hosted by Genie Music in conjunction with its partner network, MBC Plus. The nominees and winners of the awards are determined based on data from the Genie Music platform charts, in addition to the judges’ ratings and online voting on South Korean sites.

The 2022 Genie Music Awards will be held as scheduled on November 8. However, the size of the event will be significantly reduced from what was originally envisioned and is generally the norm.

Explaining why the show wasn’t completely cancelled, organizers explained that the event was promised to have several fans looking forward to it.

The 2022 Genie Music Awards will be held at Namdong Gymnasium in Incheon, South Korea on November 8, 2022. Hosted by Genie Music.

Additionally, this is the first time in three years that the awards ceremony has taken place offline. So, in order to keep the promise made to the fans and ensure a smooth return to normal, the event will go ahead as planned, with a reduction in opulence.

“In order to deliver on our promise to the many fans who have been looking forward to the 2022 Genie Music Awards, which marks our first offline ceremony in three years, we will be holding the awards ceremony on a small scale. We ask for your understanding that we inevitably had to cancel the red carpet and on-site reporting.

GMA 2022 [가수상_여자그룹] GMA 2022 [The Female Group] vote of the nominees 💙 Who will be the winner of the honored artist among the artists who have been with us this year?#GMA #지니뮤직어워드 https://t.co/Aq6sgXhNzf

BTS received two nominations, one for Best Boy Group and another for Best Album. BLACKPINK followed suit and also received a nomination for their NE ROSE album and for the award for best girl group. Solo male and female artists such as Girls’ Generation’s PSY, Kim Ho Joong, IU, and Taeyeon, among others, were also nominated.

The award ceremony will be held at Namdong Gymnasium in Incheon.