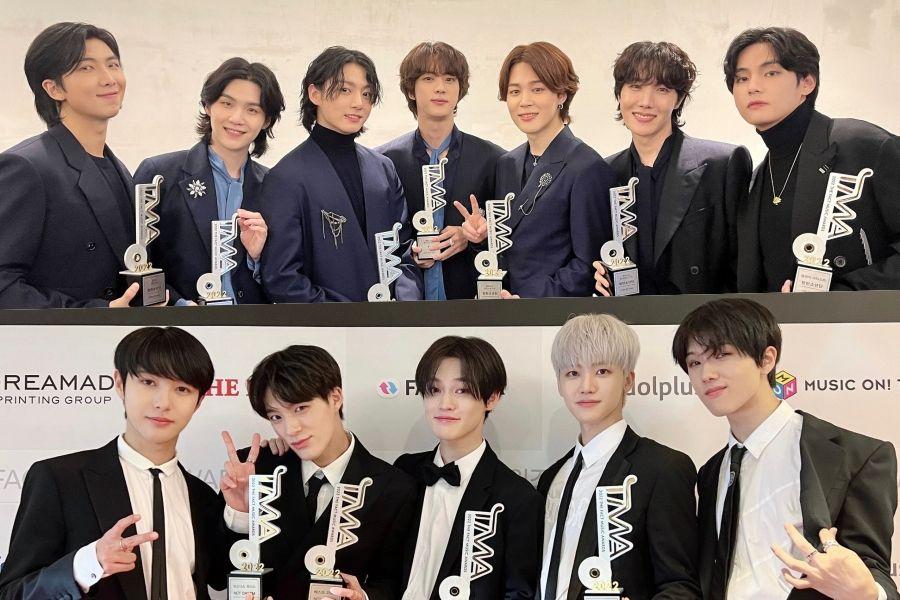 On October 8, the Fact Music Awards took place with an in-person audience for the first time in three years!

NCT DREAM picked up a total of four awards this year – Entertainer of the Year (Bonsang), Global Icon, Best Performer and Listeners’ Choice – while trotting superstar Lim Young Woong walked away with a total of five trophies.

Watch The Fact Music Awards 2022 performances here and check out the full list of winners below!

Next leader: IVE, THE SSERAFIM, NewJeans

Hot Scene of the Year: PSY