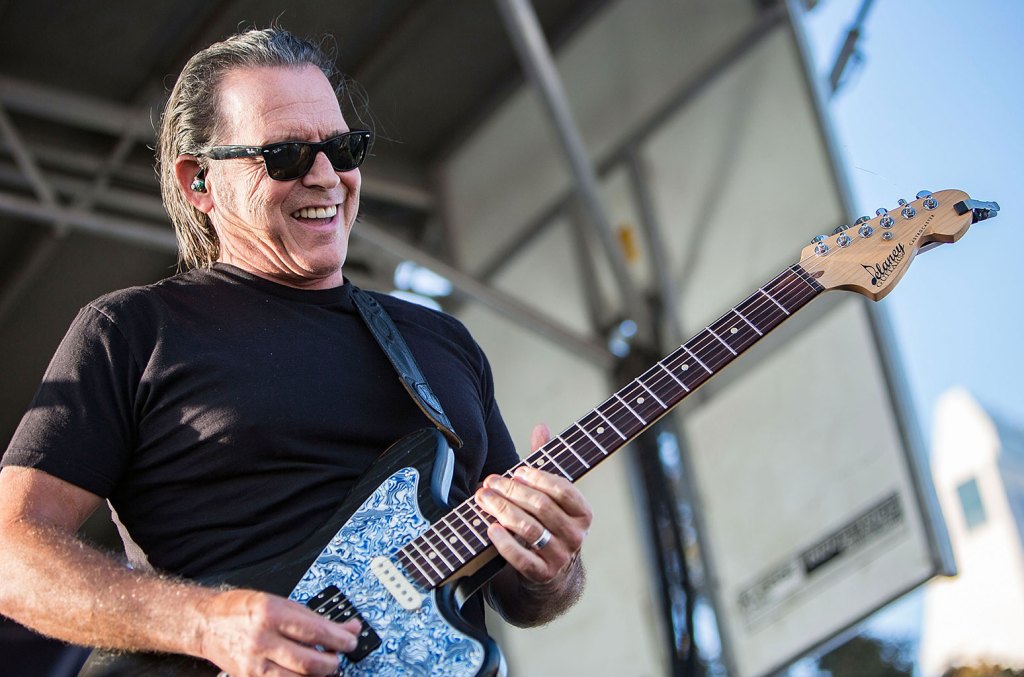 Tommy Castro is the top nominee for the 2022 Blues Music Awards, with five nominations. The blues, R&B and rock guitarist and singer is nominated for BB King Artist of the Year, Album of the Year, Group of the Year (with The Painkillers), contemporary blues album and blues rock artist. This is Castro’s fourth nomination for Artist of the Year, which he won in 2008 and 2010.

The nominations were announced on Thursday (February 10). The awards, presented by the Blues Foundation, are in their 43rd year.

This year’s youngest nominee is Veronica Lewis, 18, who is nominated for Best Emerging Artist Album for You are not unlucky. His album competes with albums from GA-20, Gabe Stillman, Memphissippi Sounds and Rodd Bland and the Members Only Band.

Two artists were nominated posthumously. Mike Finnigan, who died in August at the age of 76, was nominated for the Pinetop Perkins Player Award (instrumentalist – piano). Wee Willie Walker, who died in November 2019 aged 77, was nominated for Album of the Year and Soul Blues Album for Not in my life a collaboration with The Anthony Paule Soul Orchestra. Walker died just three days after finishing recording the album.

The awards will be presented on May 5 at the Renasant Convention Center in Memphis. Tickets range from single seats for $150 to premium tables (with seating for 10) for $1,800. Ticket sales are now open and can be purchased by click here.

The Blues Foundation Blues Hall of Fame induction ceremony will be held May 4 at the Halloran Center in Memphis at the Orpheum. Tickets, which include admission to the ceremony and reception, start at $75. The class of 2022 inductees will be announced in the coming weeks.

Founded in 1980, the Blues Foundation has approximately 4,000 individual members and 173 affiliated blues societies representing another 50,000 fans and professionals worldwide.

Here is a full list of nominees for the 2022 Blues Music Awards:

song of the year

“Holler If You Can Hear Me” – Written by Jeff Schroedl, Mark Solveson; performed by Altered Five Blues Band

soul blues album
Let’s have a partyGerald McClendon
As long as I have my guitar, Zac Harmon
Not in my lifeWee Willie Walker and the Anthony Paule Soul Orchestra
You Get What You Give: DuosDave Keller
you must have itTia Carroll